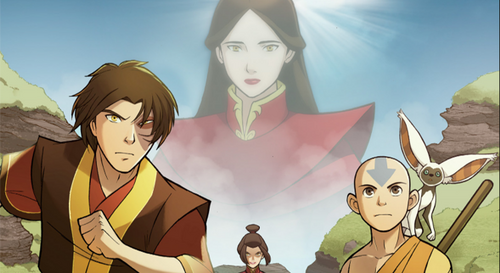 Avatar Wiki is a fan-made resource for Avatar: The Last Airbender and Legend of Korra. Here you will find a wealth of information ranging from characters, organizations, locations, episodes, comics, video games, the movie, and much more. And when you've…